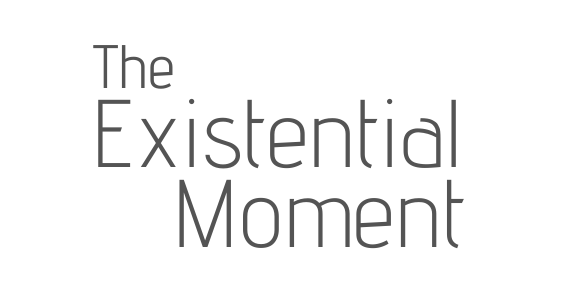 “Houston, I feel a lot of water on the back of my head.”

Instructed to return forty-five minutes into a maintenance repair spacewalk on the International Space Station, astronaut Luca Parmitano had a water coolant leak of unknown origin in his spacesuit.  Maneuvering around an antenna with his feet to the sky, “that’s when things got bad.”  First, water dislodged, and zero-gravity “globs” filled his eyes and covered his visor.  Then, the sun set.  His head lamp kicked in, but he could barely see with the water and narrow light.  Water also shorted out communications – silence!  Finally, water covered his nose, leaving him to breathe only through his mouth.

More or less feeling his way back to the station entrance, he reunited with his walk “buddy” Chris Cassidy, separated by having to take different return paths to avoid tangling tethers.  Both entered a tight compartment for several minutes of repressurization.

Once inside, Luca seriously considered popping his helmet for fear of drowning.  He’d pass out, and his eardrums would break, but he probably wouldn’t die.  Mission Control discussed similar thoughts.  Everyone was alarmed.  Lying head to toe with Luca, cramped positioning made it difficult for Chris to see how Luca was.  And Luca was sensorily isolated:  he couldn’t see, hear, or move.  So, Chris grabbed Luca’s hand and squeezed.  Luca lightly squeezed back, the message clear “I’m OK.”

Existentially-oriented therapist Jim Bugental (1999) introduces the metaphor of a spacesuit to describe the adaptations we develop to cope with trauma and emotional wounding.  These adaptations are protective, even vital, deserving a sense of acknowledgment and respect rather than scorn.  This view contrasts with the commonplace view of “defenses” as hurdles to be overcome or walls to be broken down, annoying problems, if not infuriating tests of the therapist’s patience.

Still, protections are often limiting or fail altogether.  They frequently contribute to the “presenting problem,” maybe even are that problem.  As such, healing calls for working with them.  A therapeutic relationship provides the opportunity to identify the nature of a spacesuit.  However, the decision to keep, adjust, or discard protections is ultimately in the hands of the client.

Read all the Existential Moment series posts on EHI’s blog.

Both primary and secondary process matter in therapy. However, historically, psychotherapy privileged interpretation to enlivening experience. That can be challenging. For instance, it’s easy to “talk about” something and, in so doing, fail to discover, learn, integrate, heal, and grow.

E-H therapy is more a journey of exploration than a classroom or doctor’s office. The journey depends on a different, less hierarchical relationship. Of course, the therapist has a role, specific skills, and expertise. However, the relationship is one of collaboration, co-creation. The therapist and client are more “fellow travelers.”