“The First International (East-West) Existential Psychology Conference” took place in Nanjing, China between April 2nd and April 5th this year and was a smashing success. I along with several Western colleagues were honored to take a central part in that momentous, and I would add, historic occasion, and the bridgebuilding that is sure to grow from it in the years and perhaps even months to come.

One the most striking features of the conference was the unbowed enthusiasm among Chinese students and faculty for the existential-humanistic and in particular “awe-based” perspective in psychology. There were consistent references to the need for an existential and spiritual awakening among the growing ranks of those disillusioned with many of the problems of modernization in China that have plagued the West — an overemphasis on materialism, making the quick buck, erosion of the environment, and loss of touch with profound historical influences, such as Taoism, Confucianism, and Buddhism. Repeatedly, I heard that too many, especially among the young in Chinese society, have lost touch with the great wisdom teachings of the past, as well as the need to update those toward an invigorating future, and that the consequences were debilitating. This conference then provided the first comprehensive opportunity for existential psychologists both East and West to address the latter challenges, and to set the course for an existentialism that could benefit both cultures, not to mention the psychological profession within which they are both increasingly influential.

Read more about the event, in the Division 32 Society of Humanistic Psychology of the APA website newsletter, where there is an overview of the conference by Louis Hoffman as well as my opening keynote address.

E-H Workshops From Our Partners Join Our Friends at EHNW in Portland for a Fall Student Salon! November 6, 2021; 10am-12pm Pacific Time Student Salon: I don’t know is the 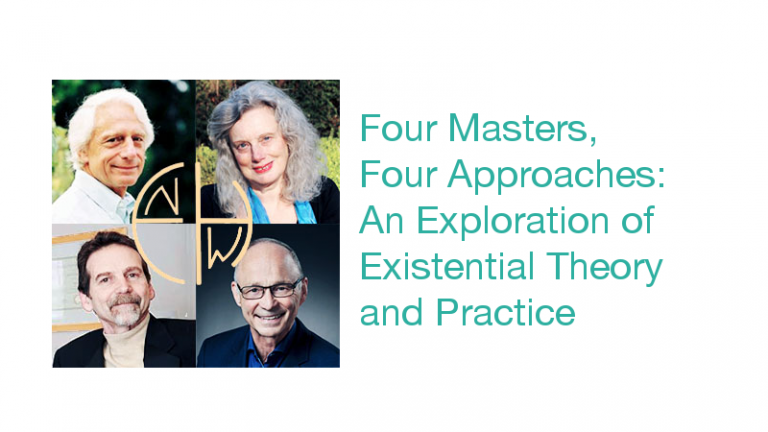 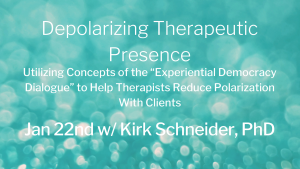 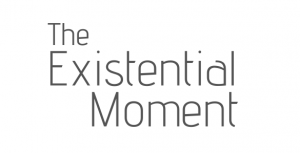 The Existential Moment: The Goal of Therapy

The ringing in of the New Year is a time for new beginnings. The celebration of a new year dates back to the Babylonians, and current cultures the world over continue to embrace comparable rites and rituals.

The New Year’s resolution is a celebrated example of ringing in the new in the US. We commit to a change, make a promise to do something different in our lives in a process of growth (sometimes, sadly, a fleeting process). Notably, the promise of the resolution presumes a before and after, an old and new. The new is our goal. 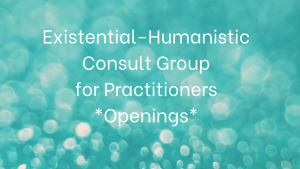 New Groups to Start in the New Year-Including a Beginners Consultation Group! In addition to our Existential-Humanistic (E-H) consultation groups